In Episode 08 of Adventure Photography On Location I’m exploring the the Blue Mountains of Australia. Capturing vast landscape images of the Hanging Rock as well as tropical canyons deep down in the valleys of the Mountains.

The Episode
The Locations
The Adventure

I was quite happy with the shots I captured at Hanging Rock and will most likely only return once or twice again at a different time of the year.

However something about the shots captured in the Grand Canyon walk left me wanting for more – it left me thinking I could do better, get there with better conditions, better light… I’ve since returned again and have embedded a few of those images further down below.

I will be returning to the canyon again in the future as I’m still not 100% satisfied with the more recent shots, but they are definitely an improvement over the first time (mostly due to the better light conditions).

It’s a magical place down there and I’ll be going back until I’ve captured its magic.

As usual it was all about keeping it minimal to not get too distracted by the gear and focus on getting a clean shot of the kayak at the glacier lagoon. 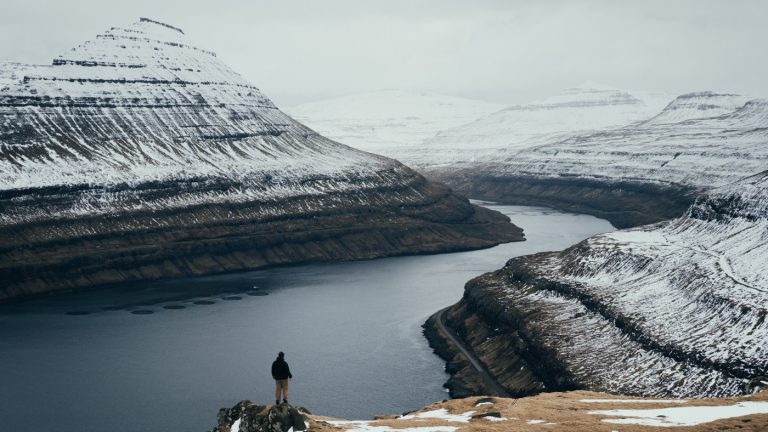 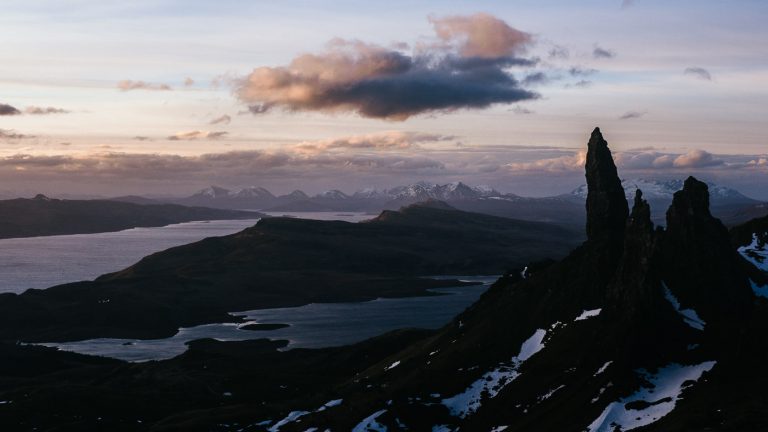 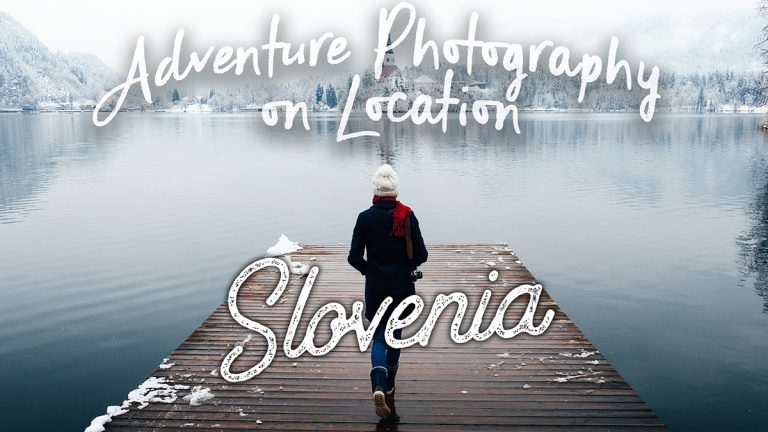 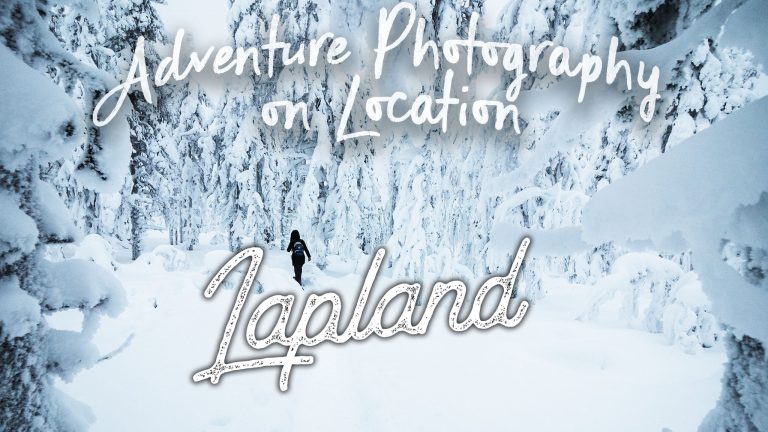 EP30 – Huskies and Minimalism in Lapland 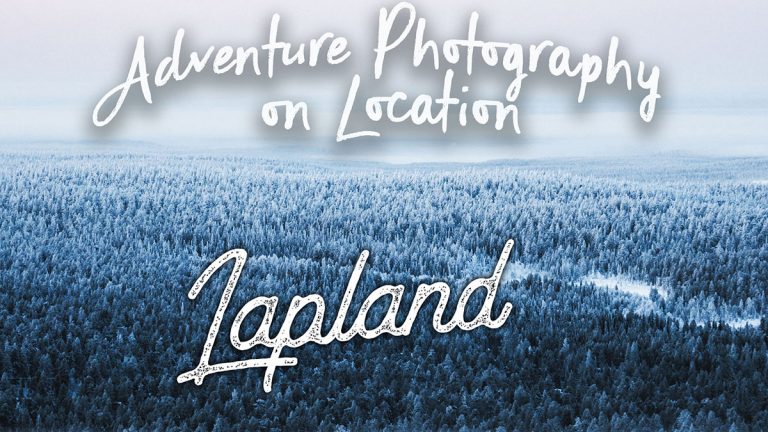 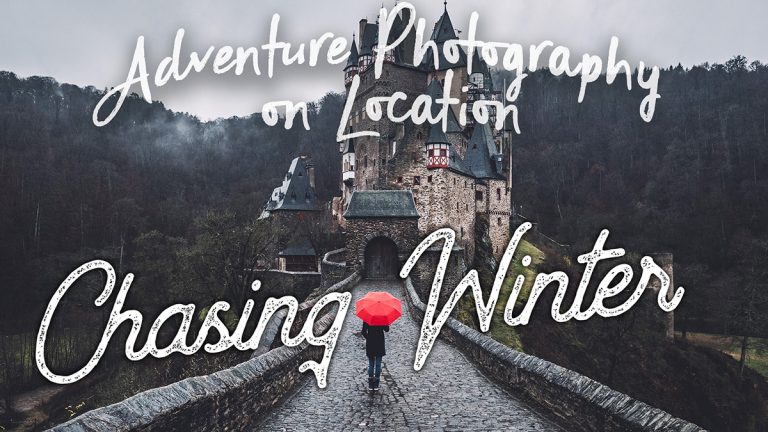 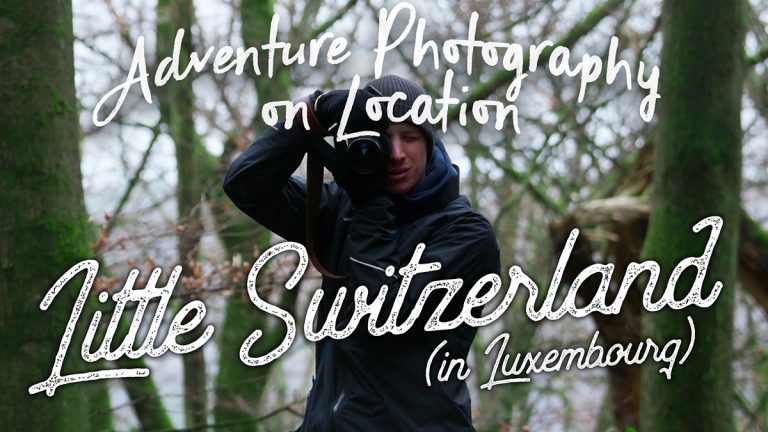 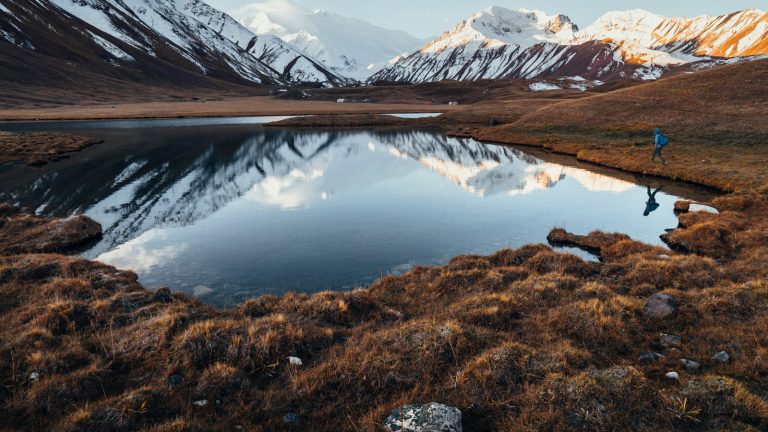 The Pamir Highway – A Visual Journey 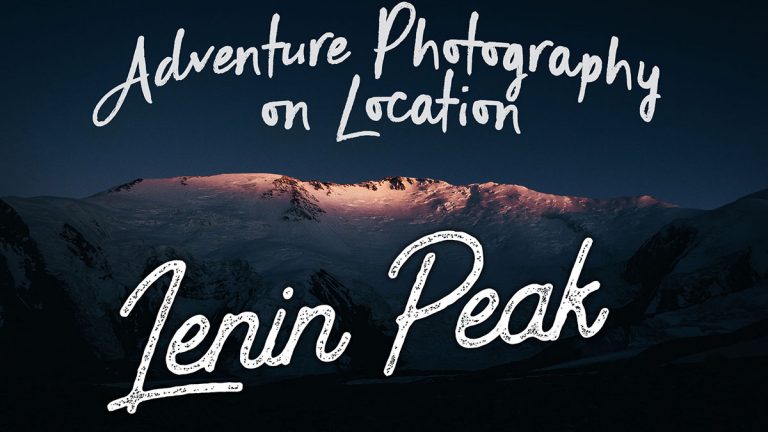 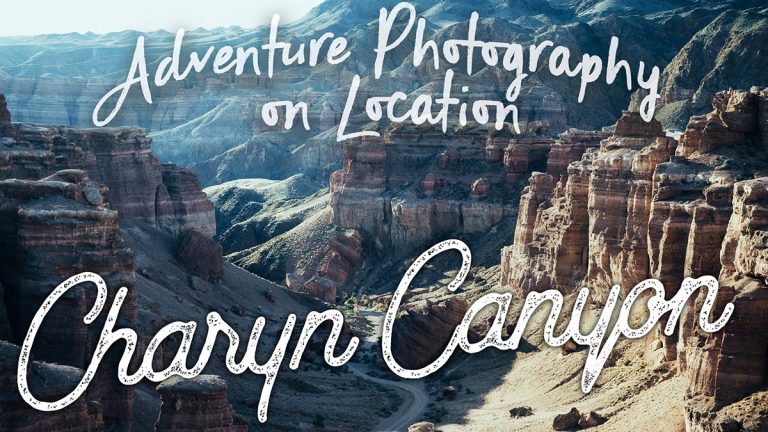 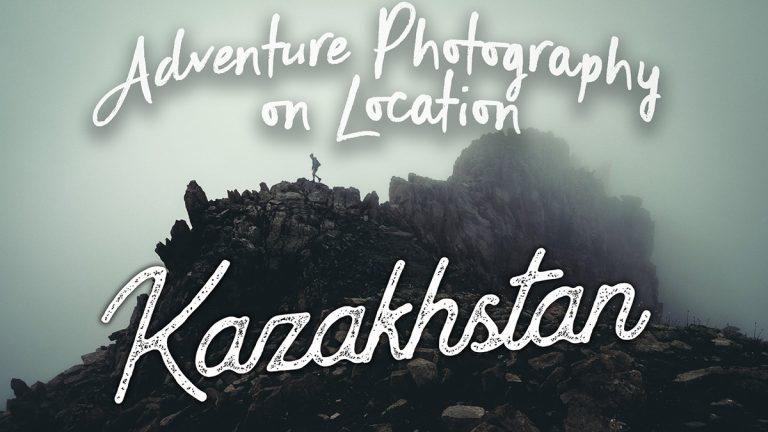 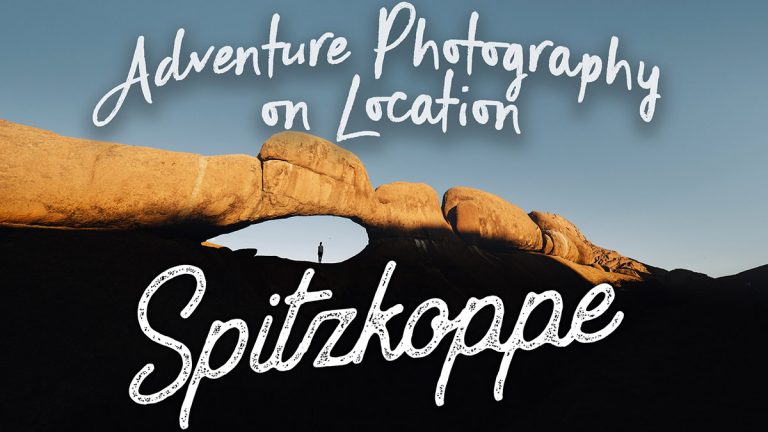 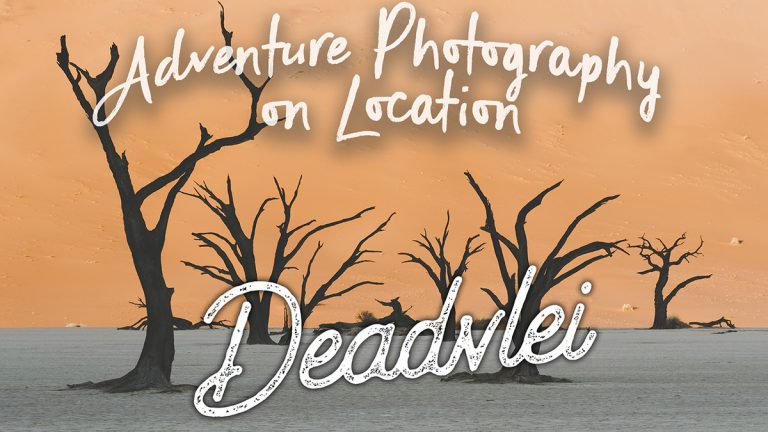 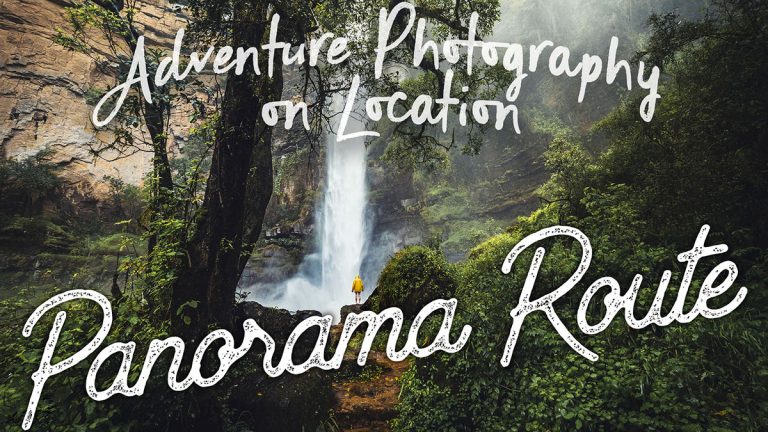 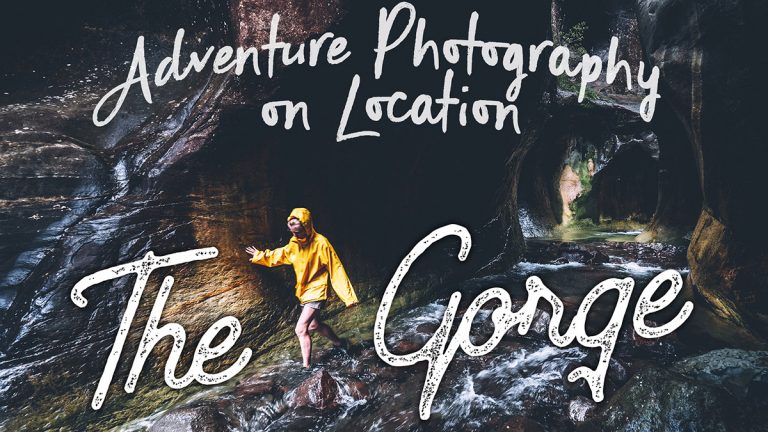 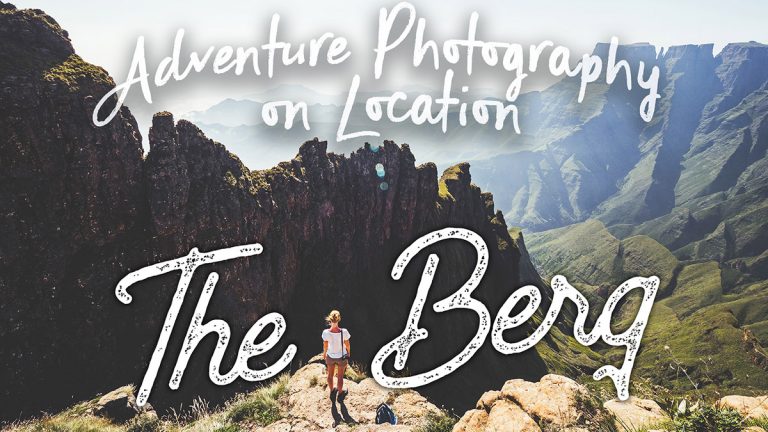 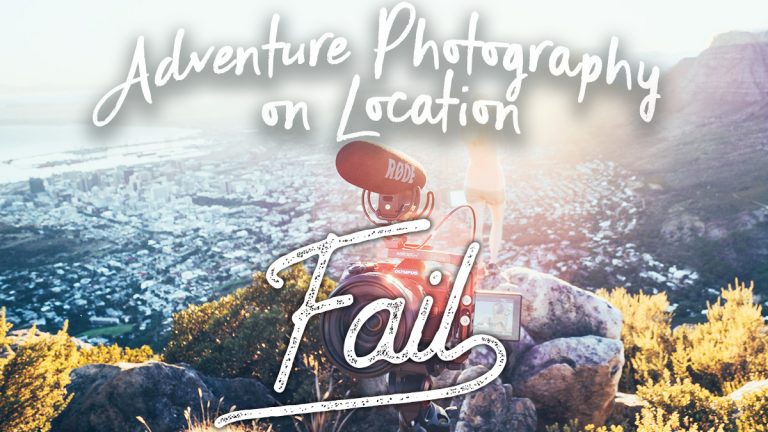 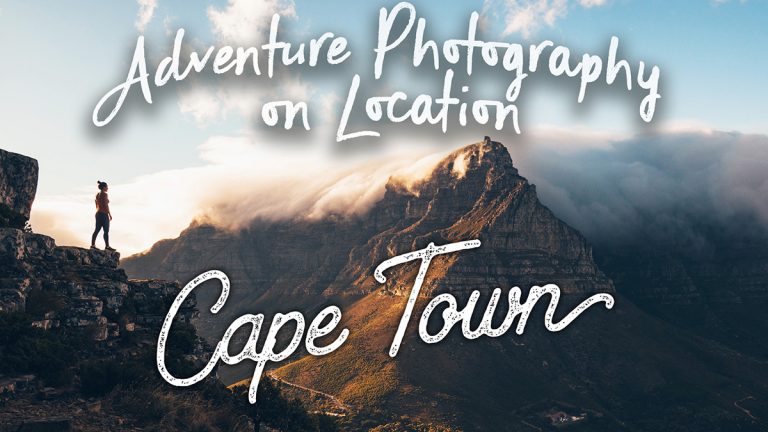 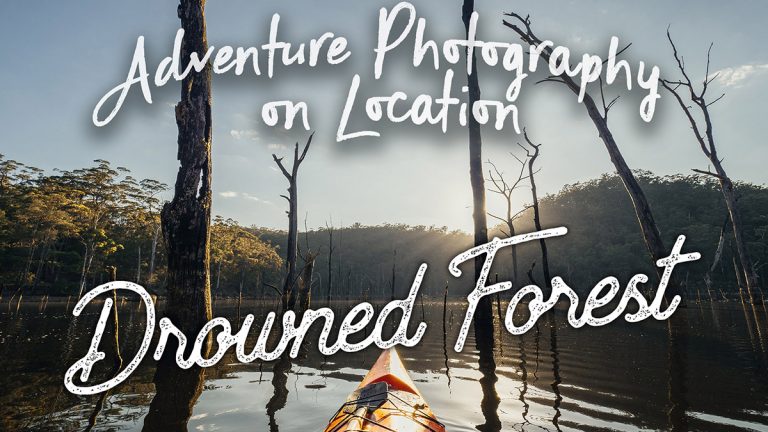 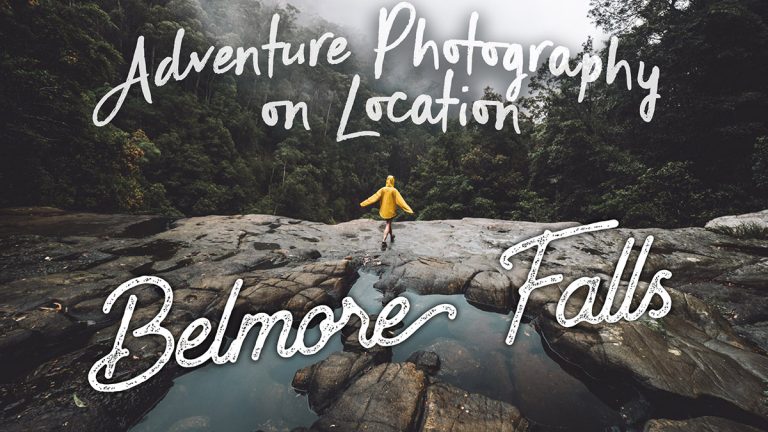 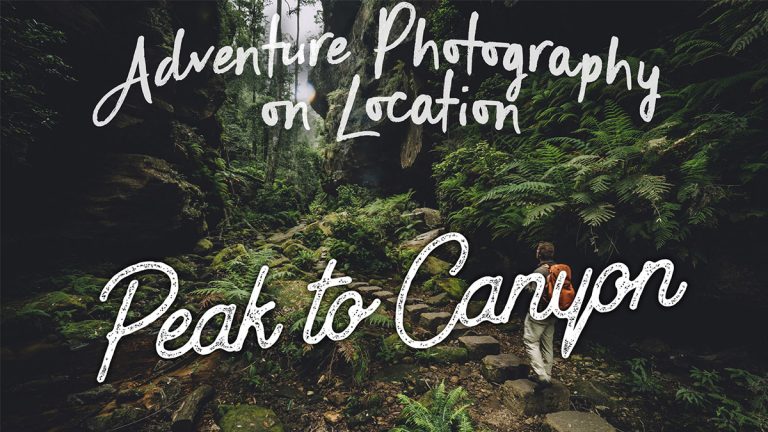