You are here:
Intro

So after many weeks and countless hours of preparation and thanks to the help of Olympus AU I’ve finally made it to Iceland. And in the very first episode of the new video series: Adventure Photography On Location I’m taking you along from Budapest to Iceland all the way into a canyon on the Snaefellsnes Peninsula in the far west of Iceland.

Future episodes are in the making and I will be publishing them as I keep travelling through Iceland and the Faroe Islands. You can expect different locations, a waterfall shoot, a skateboard shoot, a 4×4 off road shoot and a kayak shoot.

As mentioned in the video, these are a ‘building as I go – run and gun style shoot and I’m always open to new ideas, suggestions and your feedback.

For this very first location we went to a crack/canyon/cave on the side of the mountain near Arnarstapi. The location is called Rauðfeldsgjá.

It’s about a 5min walk up from where you park to the entrance of the canyon on the mountain side and if you don’t mind getting your feet a little wet you can just walk upstream into the canyon. I explored about 100m up into the canyon before deciding that the light was best in the front section just beyond the entrance.

I also hit a 3m waterfall up there and the only way beyond that was up a rope hanging down the falling water. No thanks with camera gear. So I stayed near to the entrance.
It was definitly a place for a wide lens and after shooting a lot of my images with the M.Zuiko 7-14mm f/2.8 PRO I even got out my M.Zuiko 8mm f/1.8 fisheye PRO.

It’s always tricky to use a fisheye lens, but in places like these where there’s no straight lines anywhere the distortion doesn’t really matter so much and if I didn’t tell you, you’d probably not be able to say that it was shot on a fisheye lens.
Even though the fisheye is 8mm and the wide angle starts at 7mm, the fisheye has a greater field of view. So it shows even more of the things going on around you.

Later on the clouds dropped so low they were hanging all around the canyon and the light became much softer. We switched up models & jackets and tried similar compositions to the first shots as well as moved outside to the front section of the cave for some more shots.

Personally I prefer the moody, misty shots over the brighter ones. Much more atmospheric. I’m glad we stuck around for that.
Although with the low clouds came the rain and soon I was drenched (since my yellow jacket was in front instead of behind the camera. Keeping the lenses dry was a challenge too, but I found that the Zeiss cleaning kit I had bought for this trip came in super useful. The lens cloth did a great job at wiping the drops off the lens all the way until it was, just like me, soaked.

Not that much gear was used to shoot these images. It was a pretty minimal shoot really.

In the video you can see me wearing my f-stop Ajna and MountainSmith Lumbar Pack for quick and easy access to the items I need regularly. These would be my 2 camera bodies, extra lenses, cleaning kit and filters – adapted to the shoot I’m doing.

Same story for the gear used to film this episode. Not much. Minimal Run and Gun style.
We filmed it all handheld and at 25fps at full HD. Sound was either recorded with the built in microphone or the iPhone lapel microphone. Hoping to upgrade the on camera microphone to a gun microphone.

All my images I shoot in RAW which on the down side results in a very flat and grey looking image. But on the upside it gives me much greater freedom in when editing the images.

I edit my images with Adobe Lightroom. I use a general preset I’ve created to achieve a certain colour palette and then I adjust my images further from there. I’ll talk about image editing in future episodes. So stay tuned for that.

Below a few selected images with before and after:
LEFT: RAW image out of camera. – RIGHT: the edit 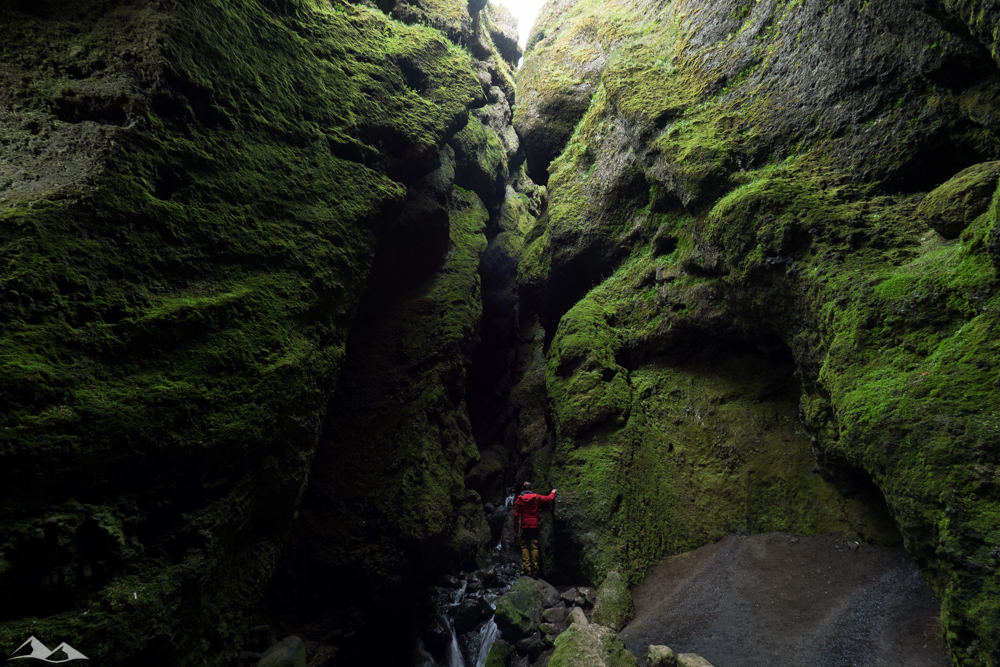 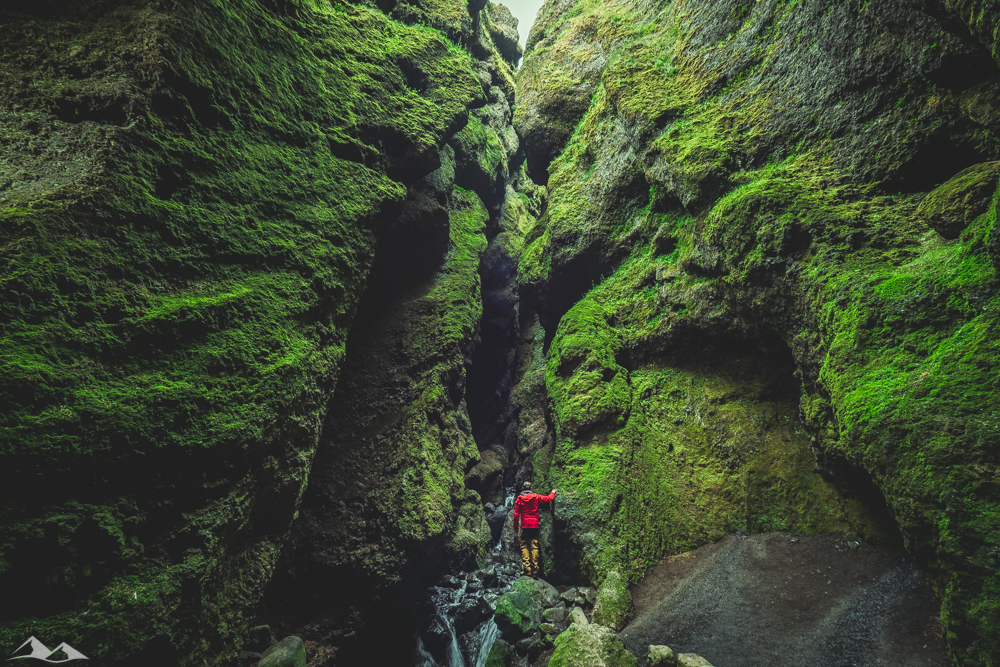 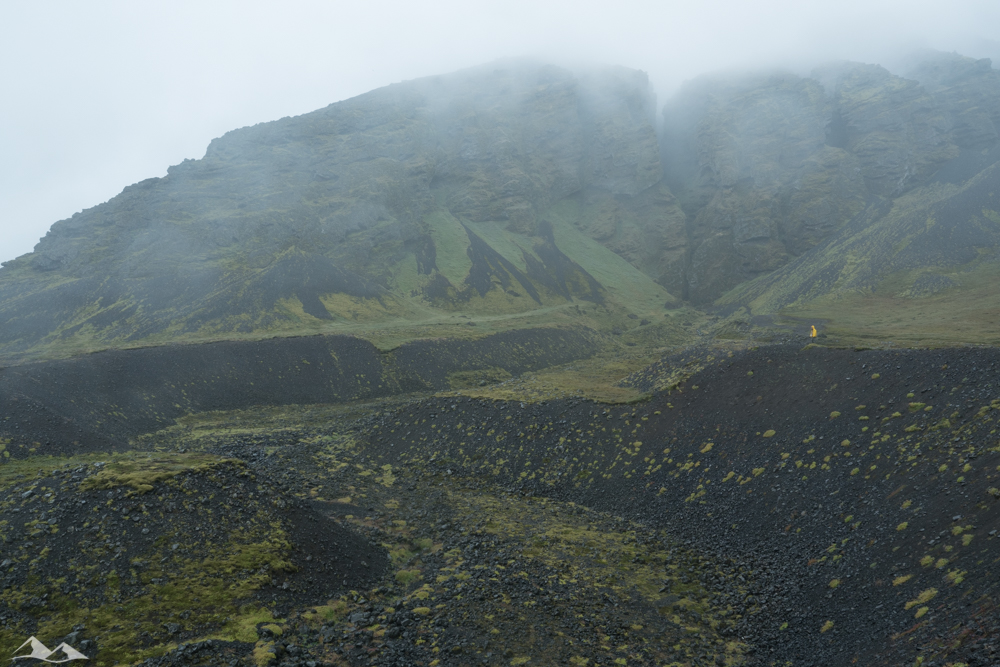 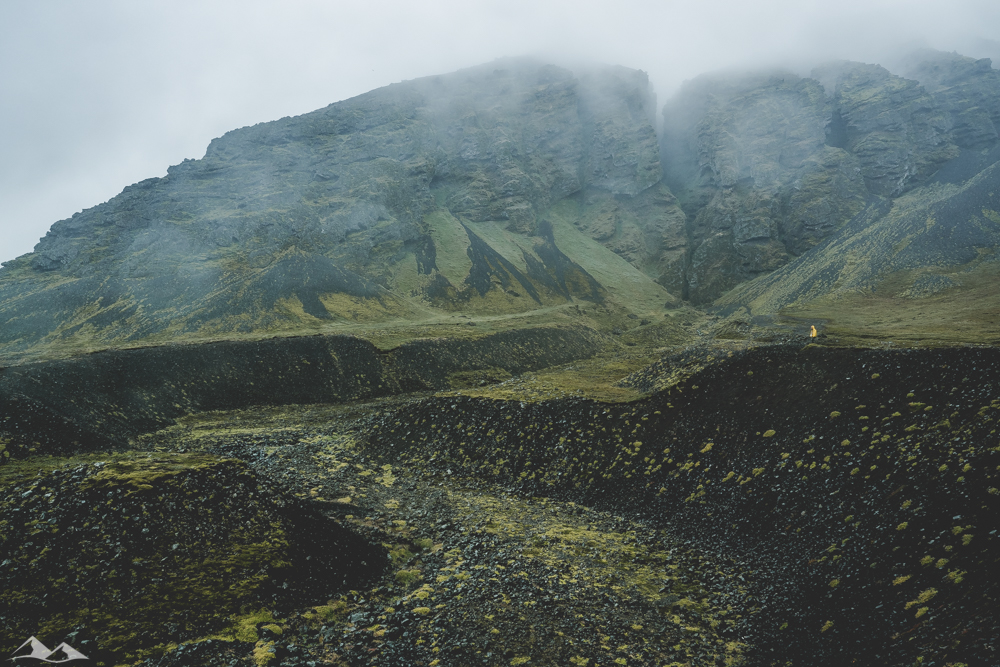 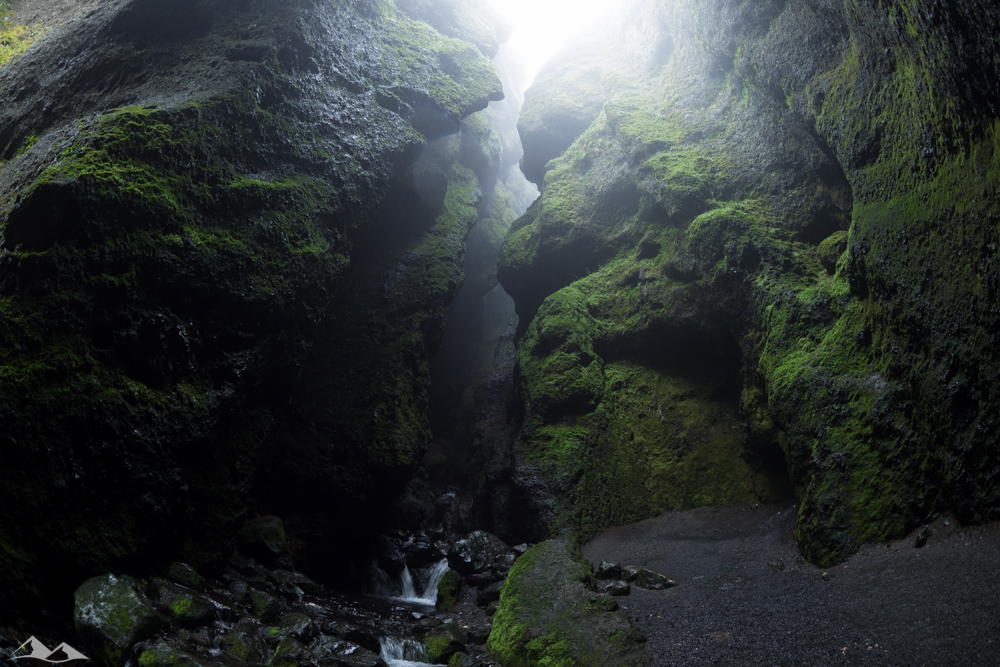 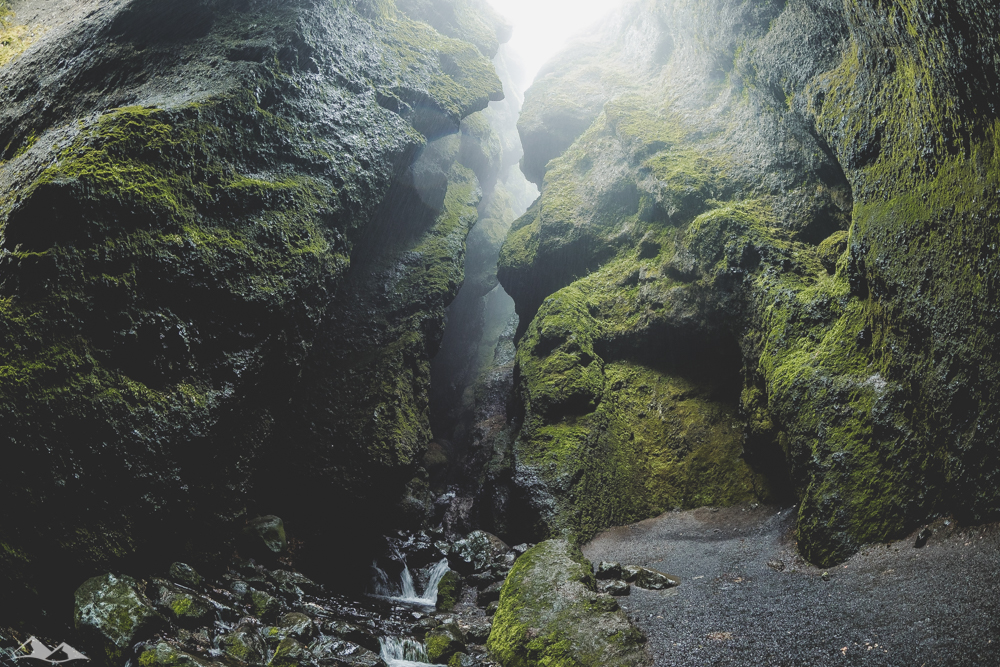 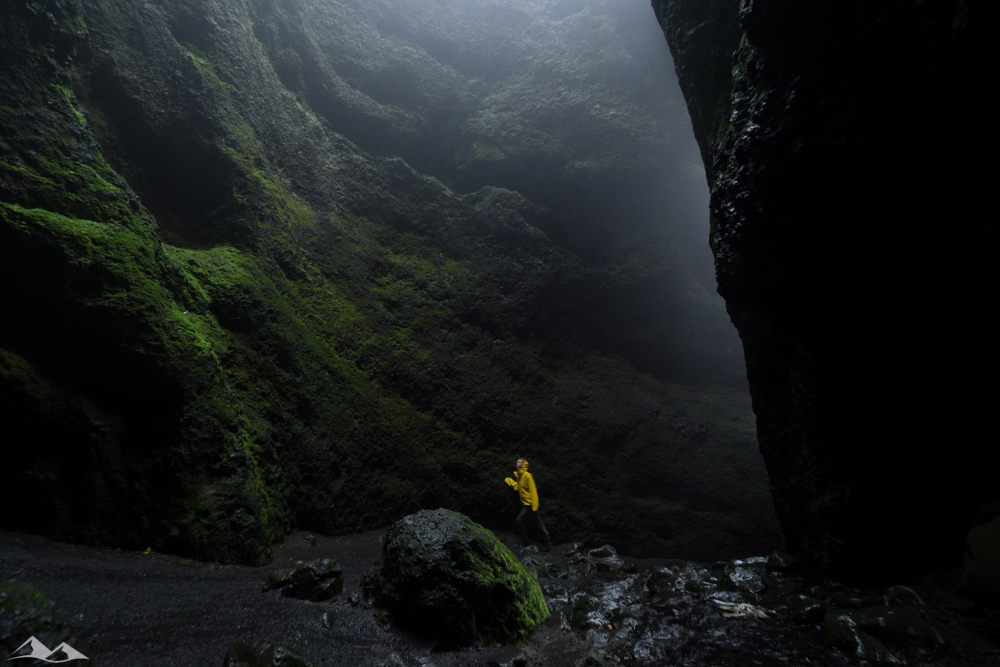 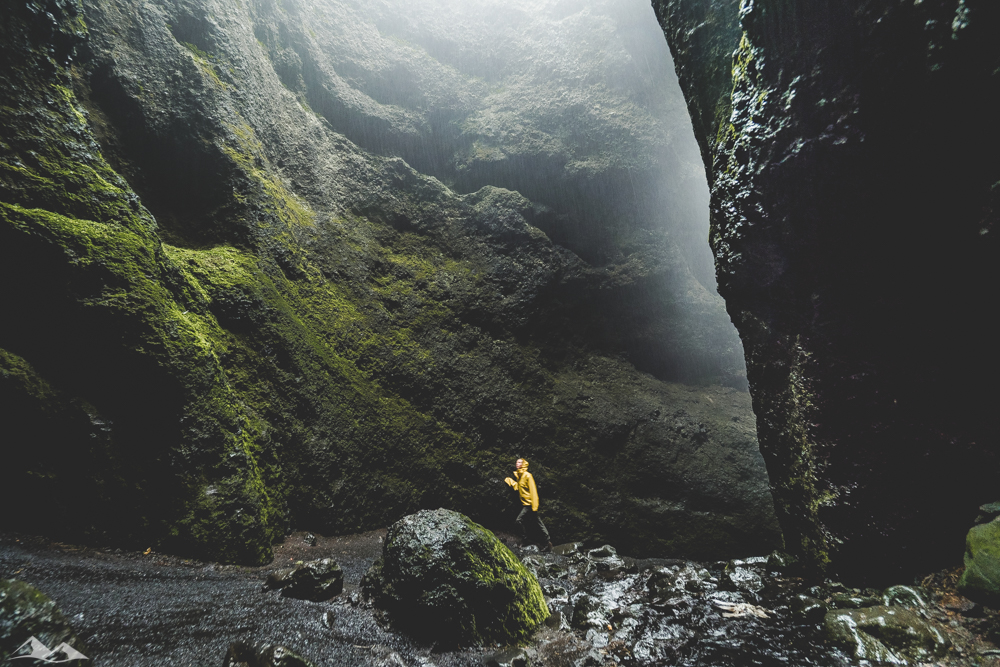 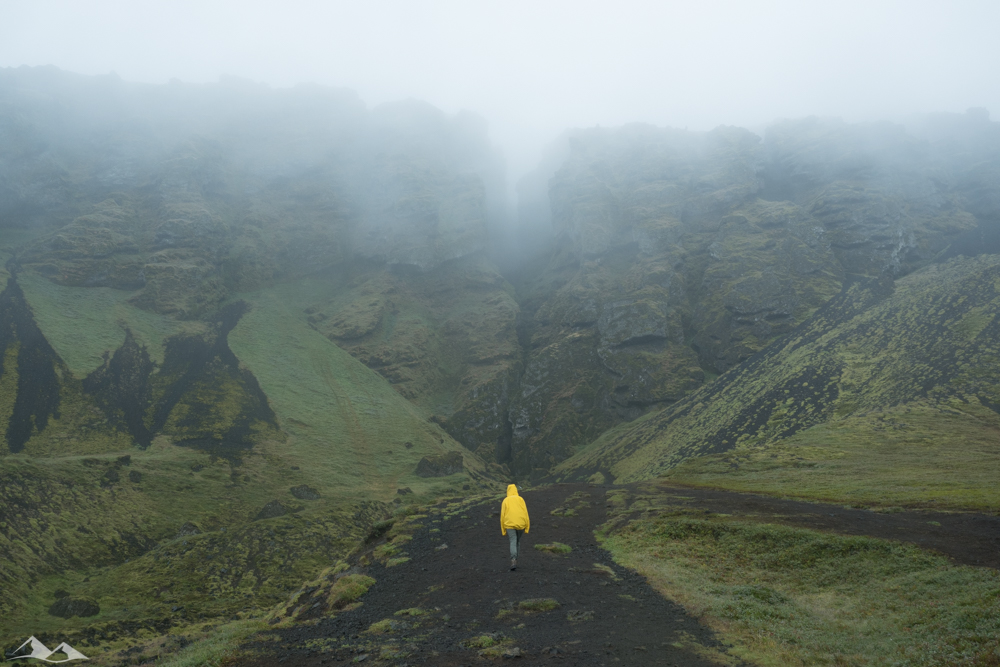 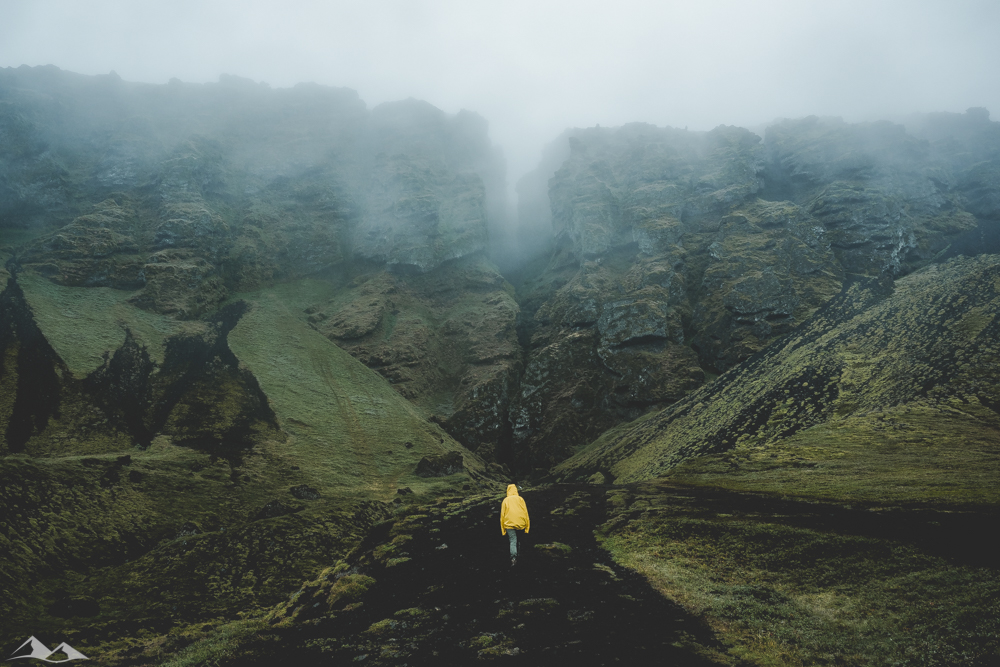 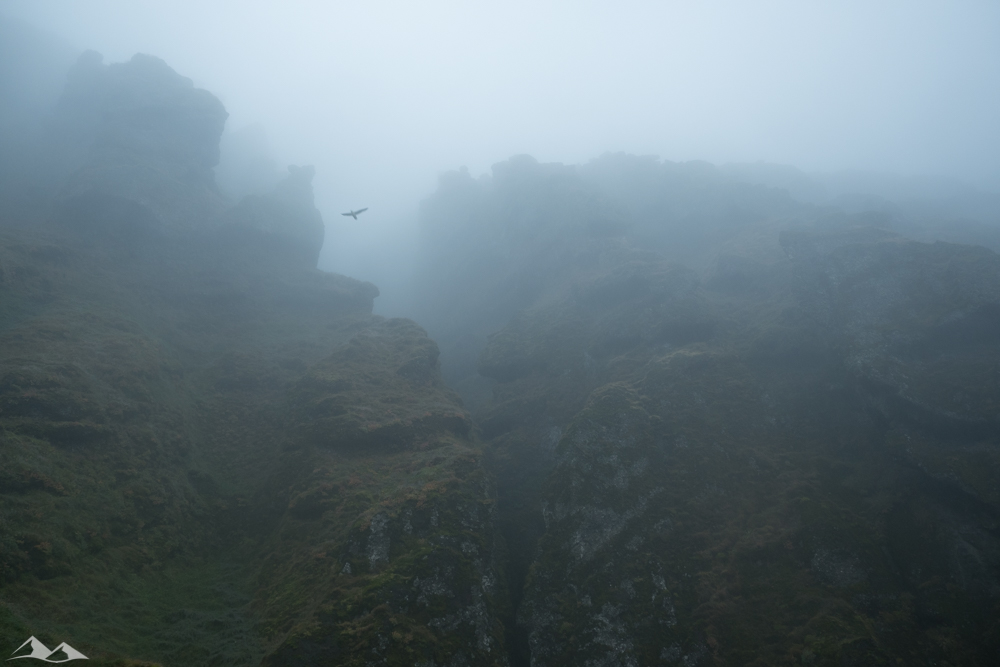 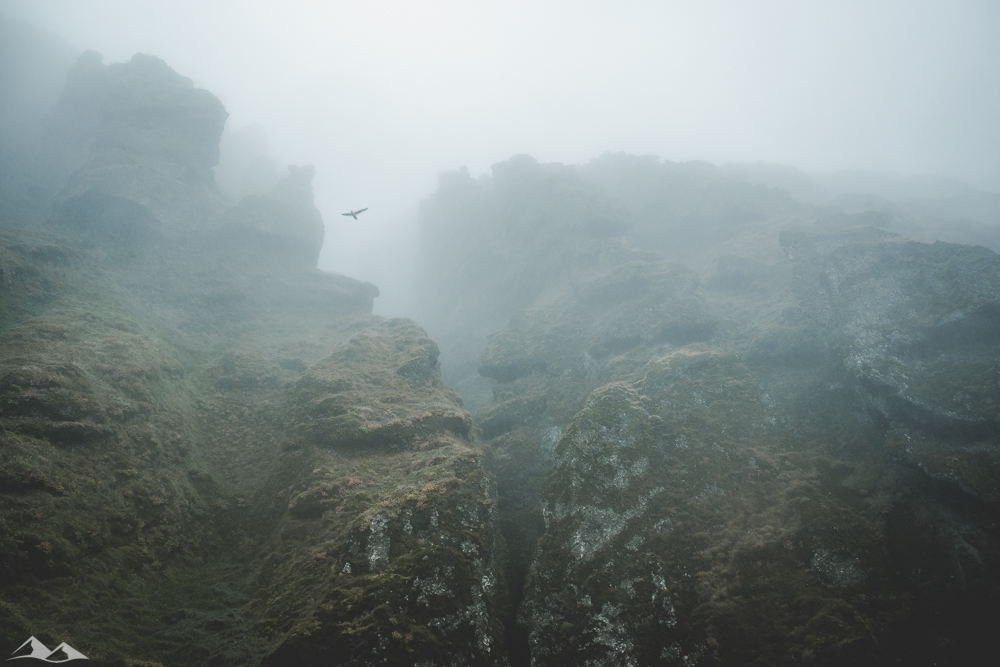 A kayak shoot, a skateboarding shoot, a 4×4 off road shoot and a few more location shoots.

If you enjoyed the video or have any suggestions for future videos please leave a comment below and I’ll try and improve / add the ideas into future episodes and don’t miss out on future episodes by subscribing here to my newsletter as well as my brand new YouTube channel.