You are here:
Chris - 30 - Adventure, Outdoor and Travel Photographer & Olympus Visionary. He is a passionate, self-taught photographer and filmmaker and always on the search for new challenges and adventures. – Chris Eyre-Walker is a participant in the Amazon Services LLC Associates Program, an affiliate advertising program designed to provide a means for him to earn fees by linking to Amazon.com and affiliated sites 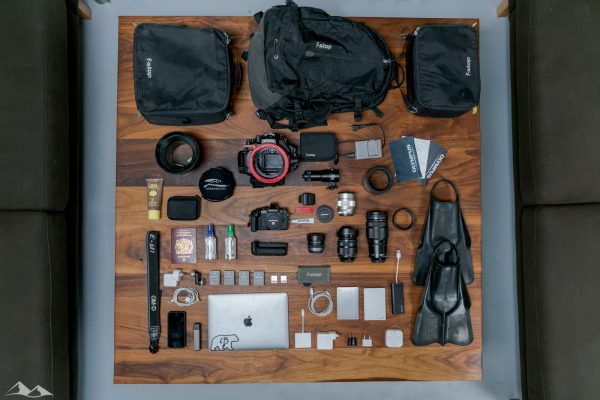 What’s In My Camera Bag?

I’ve been on the road since August and couldn’t be happier with the choice of camera equipment I’ve packed. Back in 2014 when I switched from a Canon 1D and range of heavy lenses my goal was to reduce the weight of my camera gear to under 10Kg (22lb) as I knew I was going to be travelling for a long period in 2015.

It’s really all about removing as much as possible and reducing the packlist to the ultimate minimum. 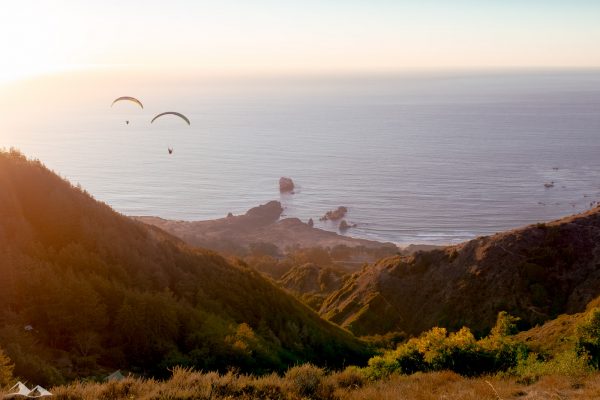 Social Media is a strange thing. Sometimes it feels like you’re fighting for likes, shares, comments and numbers, then other times it becomes the very best platform to connect and link up with the best people possible.
Last weekend was one of those occasions where it proved to be the gateway to something new and exciting!.

I stumbled across a comment by Cromac O’Brian saying he’d be flying in Big Sur this weekend. I got curious and got in touch with him and it turns out he’s a passionate adventurer and paraglider. After a short conversation it was obvious I was going to be going to Big Sur for the weekend and shoot whatever was going to be happening there. If I could score a ride paragliding over California’s most impressive piece of coastline that was a bonus of course. 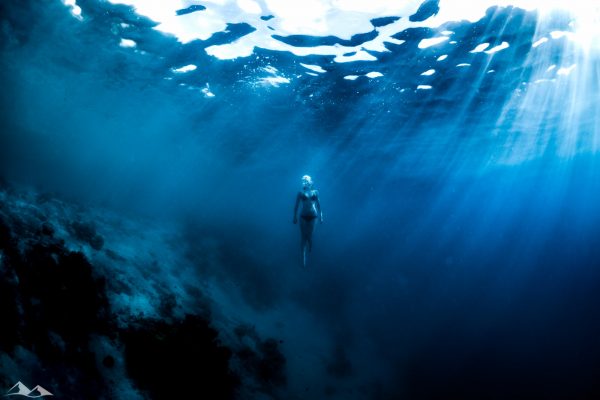 Shooting models underwater was something I had never tried before. And it was definitely a challenge!
Follow along on this special photo story and find out about the difficulties and problems we encountered, what equipment was used and how we edited the images to create an ‘out-of-this-world’ feeling to them.

We were camping at a place that had this long pier across the shallow reef which lead to a much deeper section of the ocean. And as we went snorkeling around Raiatea – an island in French Polynesia – we immediately noticed the clarity was beyond…