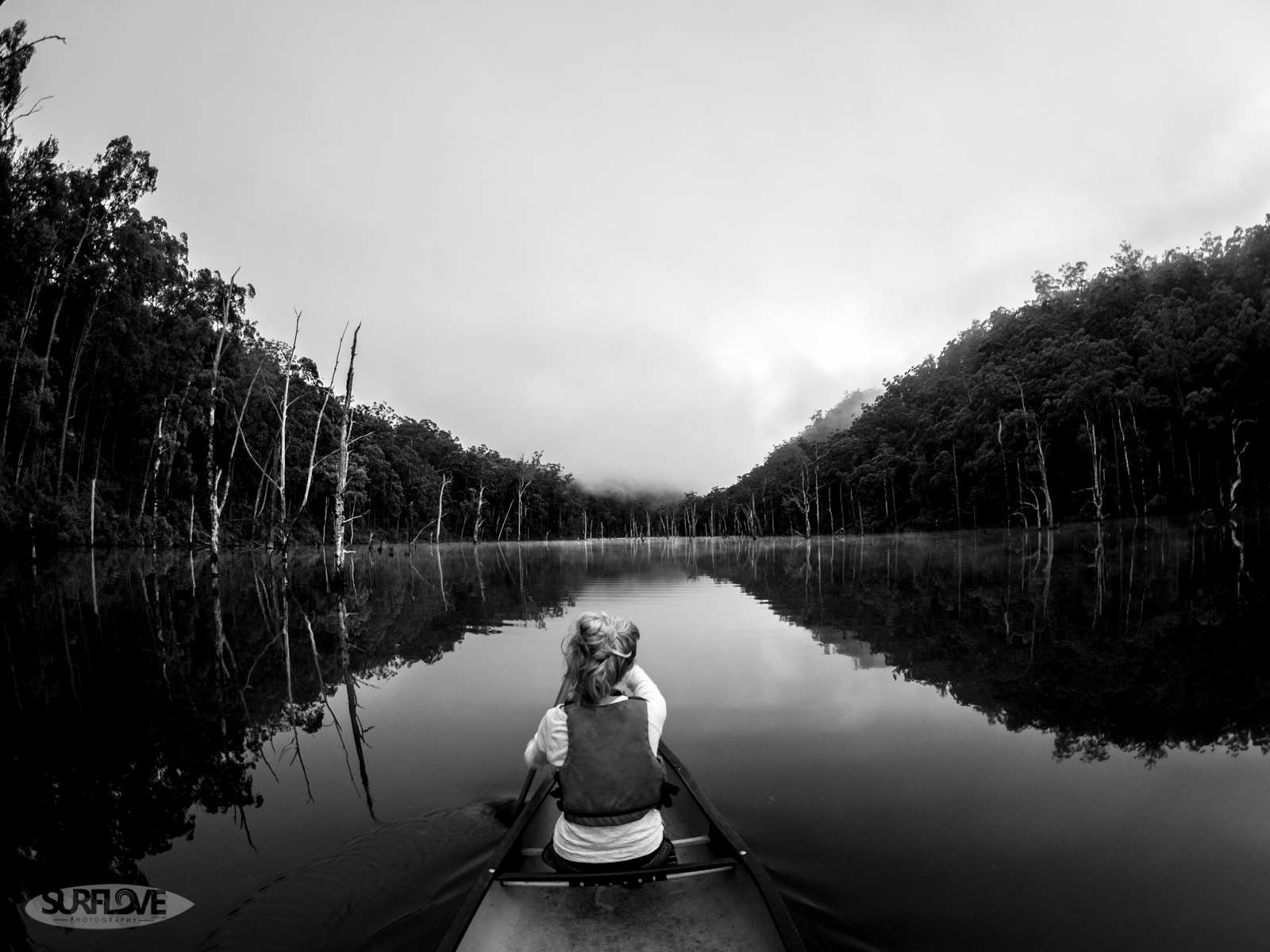 Instead of spending the national Holiday (Australia Day) on the beach with a BBQ and beer I decided to head out and explore new territory. The Kangaroo River near Kangaroo Valley – NSW – Australia.

The Kangaroo River flows into Lake Yarrunga which is formed by Tallowa Dam. This means the river is a very slow flowing river and a great place to bring your/hire a canoe for a multi day trip. With the possibility to camp pretty much anywhere (for free!) and a lot of ‘side rivers’ you can paddle up to, there is a huge area to be explored.

For the first night we camped at Bendella Picnic ground (which is a free and popular camping spot) near the river before heading out the next day. The stars were out and I couldn’t resist pointing my camera at them… even though the conditions weren’t ideal and a lot of lights were creating strange flares and refractions inside the fisheye lens… or else: let’s say we spotted two green UFOs! 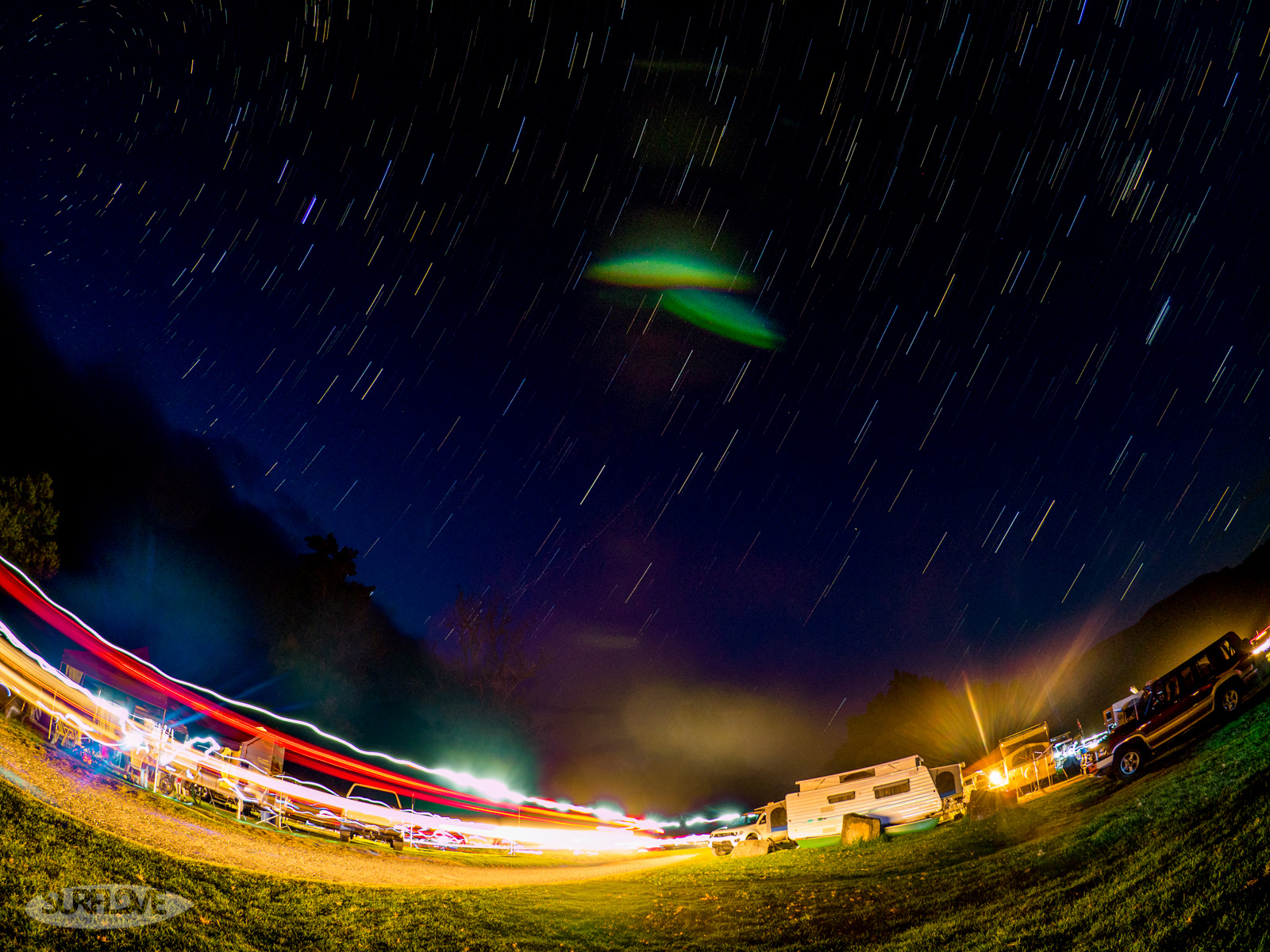 The camping was free and busy. Not what we had hoped for. But the stars made up for the noise. 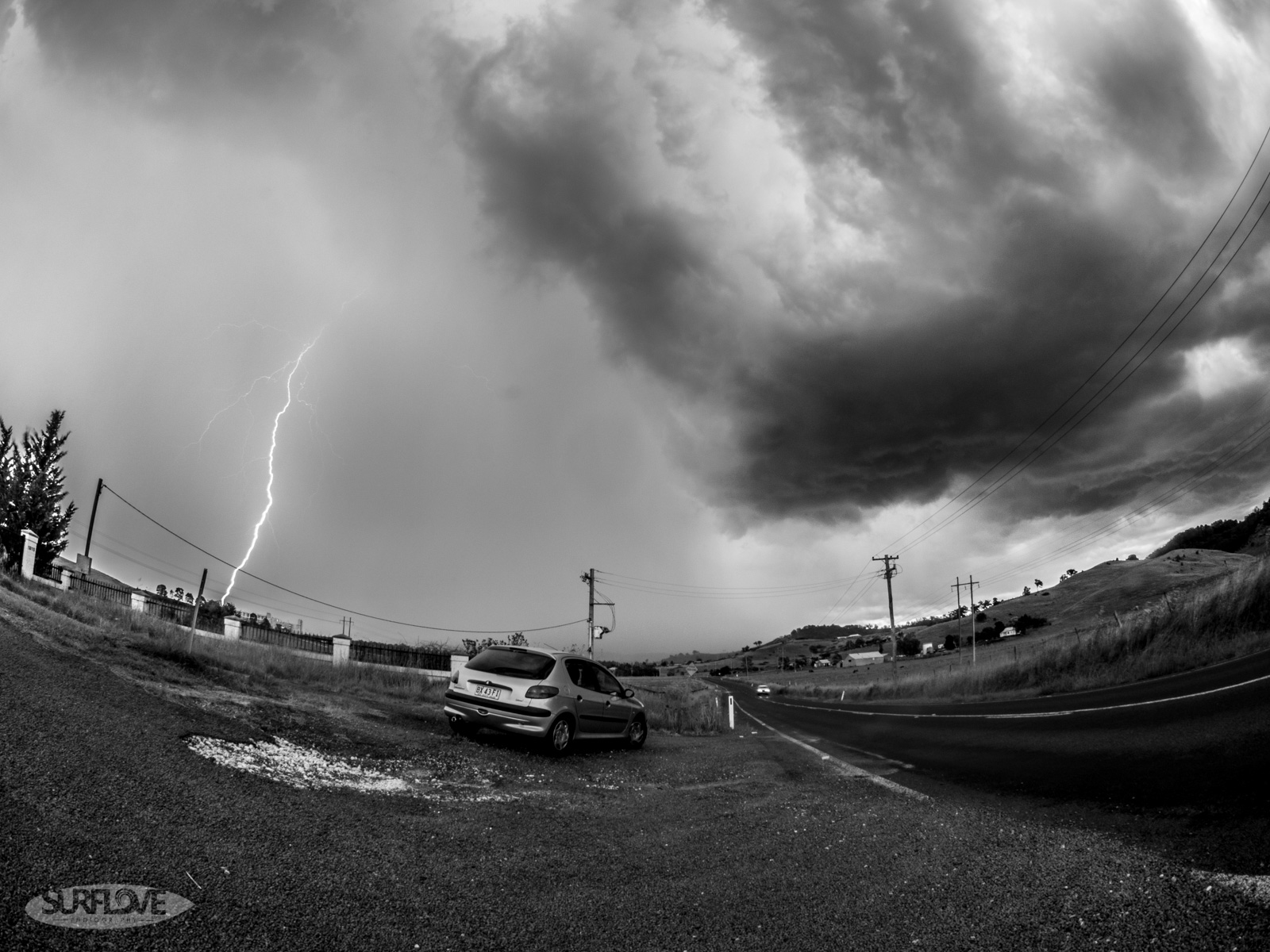 We paddled up a part of the river that used to be much smaller and the forest closing in right up to the river bank. When the Kangaroo River was dammed these banks expanded and the vegetation flooded – and killed. Some of the taller trees however still stand.
All that remains today are 100s of dead tree stumps standing peacefully in the calm water of the slow flowing river. 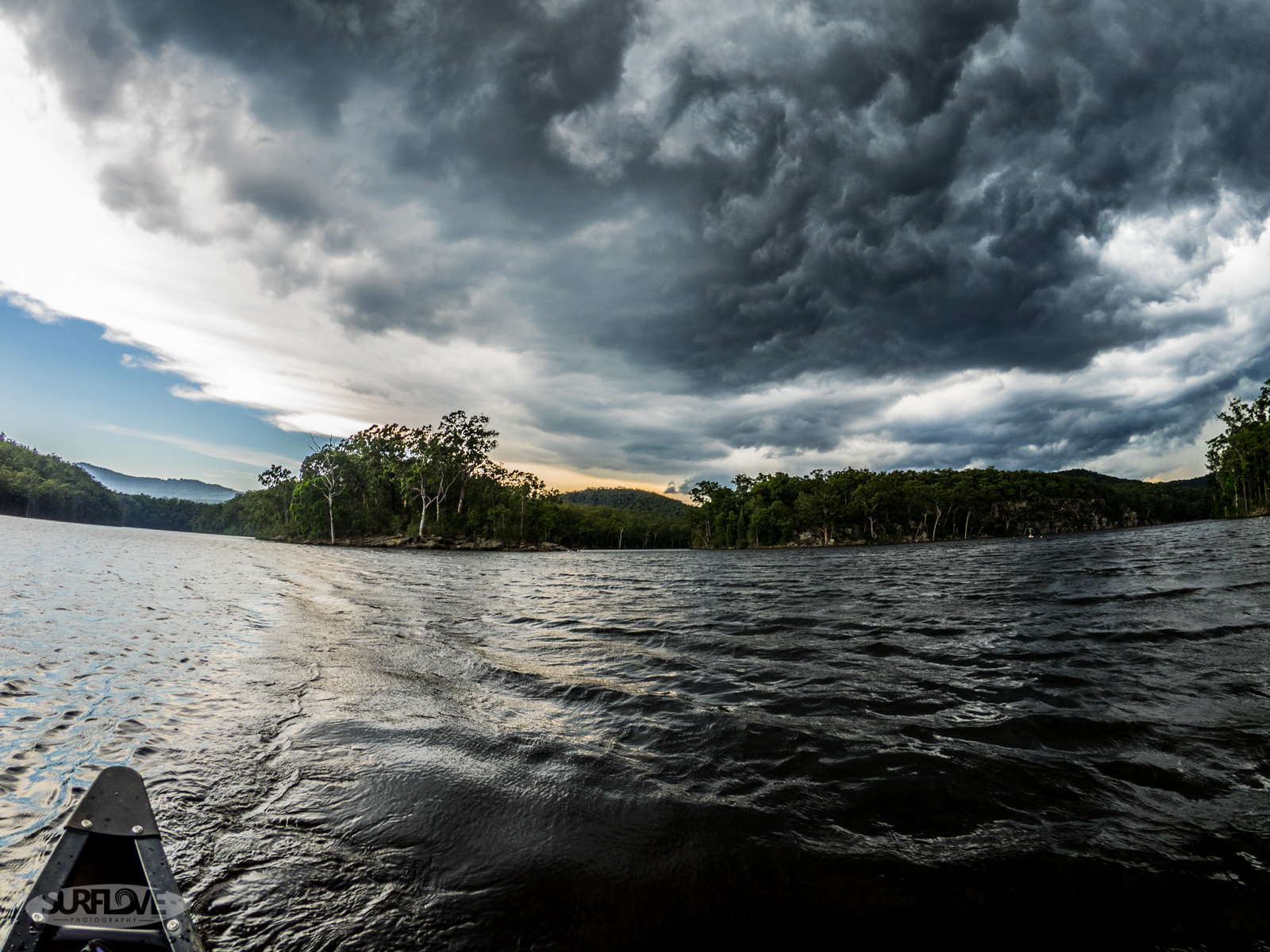 On our first day we were surprised by a storm and ended up paddling to shore and setting up camp before the lightning was striking all around us and seemingly restless thunder rumbled through the skies. With the dark skies above us reflecting black like in the water and dead trees all around us it really created a very moody atmosphere.

After a loud and rainy night the next morning surprised us with an even more amazing sight:
The water seemed like glass, a mist had formed over the surface and the clouds were low and slowly clearing up to reveal a perfect sunny day. But it was in those first hours – before the sunrise – that we found the magic. 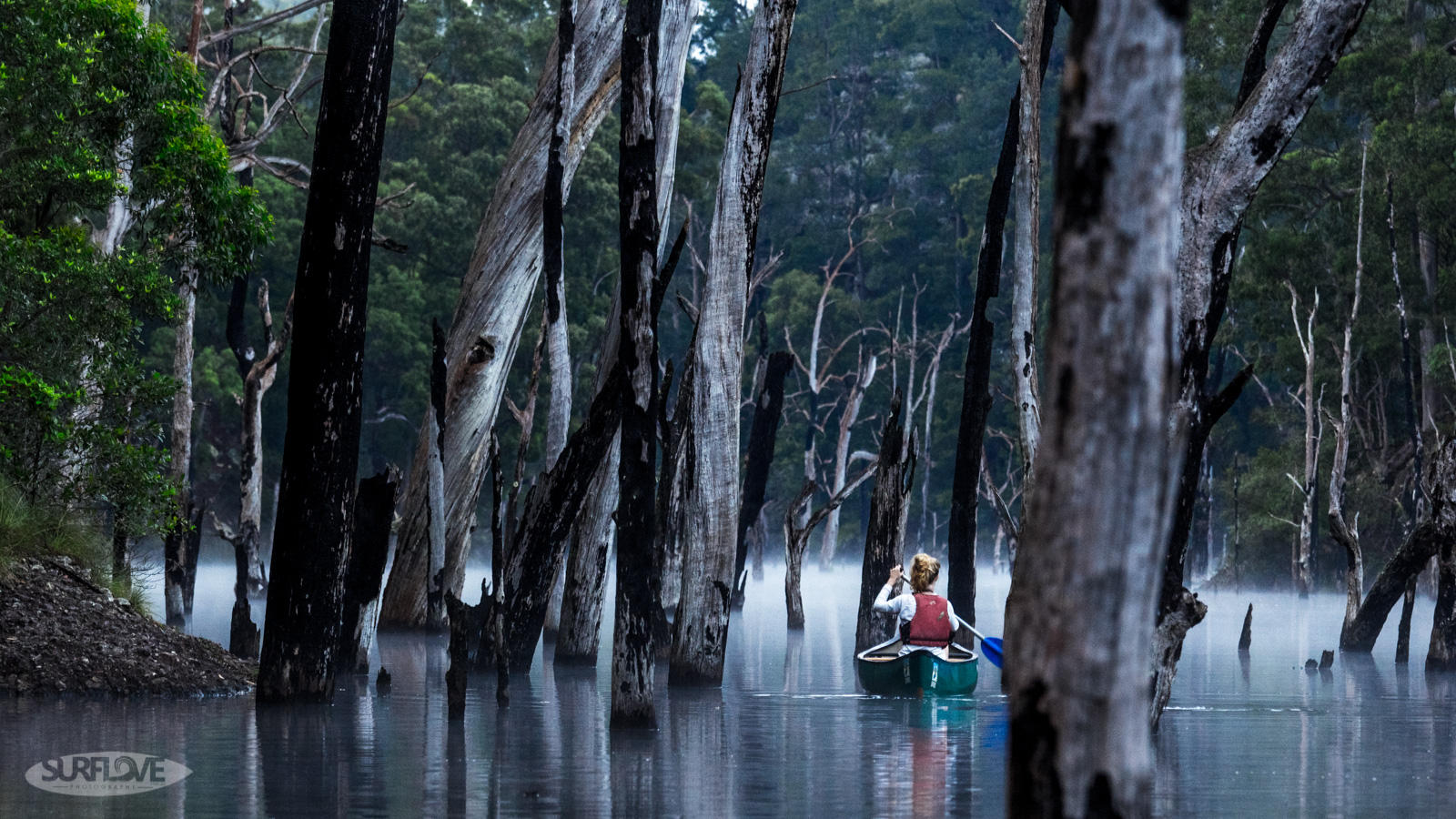 With little light and a contrasty sky to work with, it was quite a challenge to capture the atmosphere.
The sky was clearing up fast and becoming brighter and brighter making it harder and harder to capture the full range of details in the highlights and shadows. But I think the Olympus E-M1 and range of lenses I used did a great job at capturing the magic. 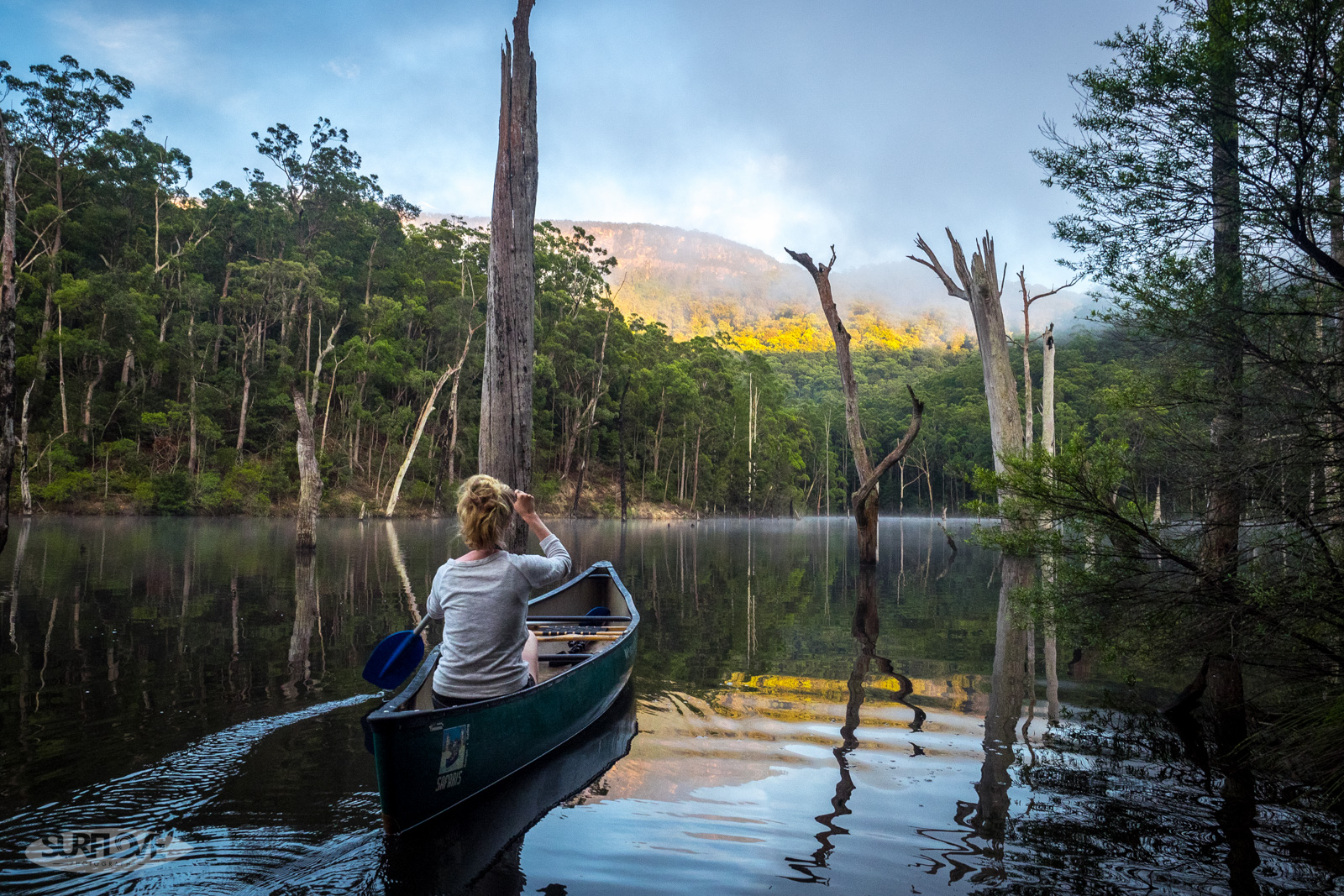 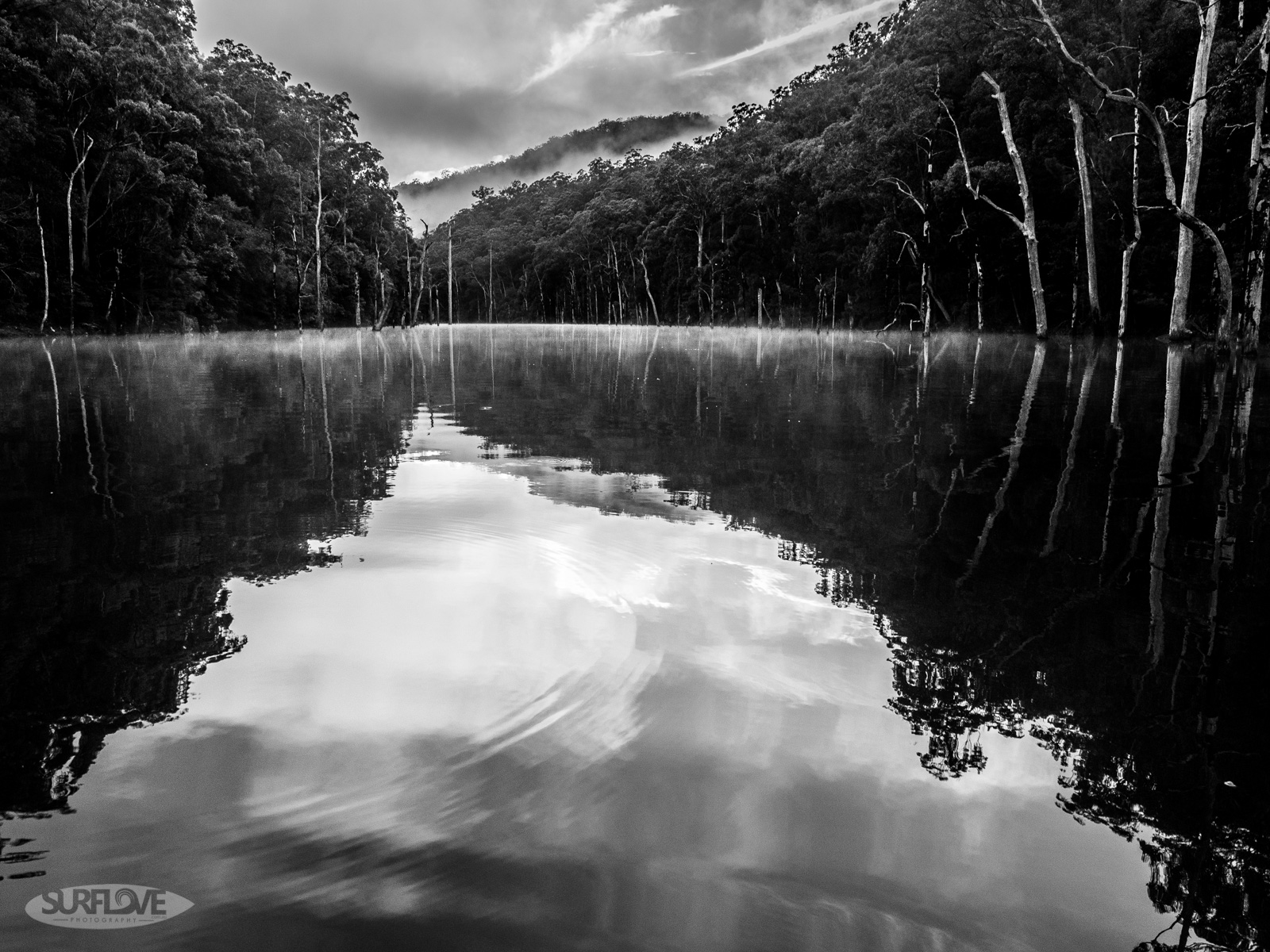 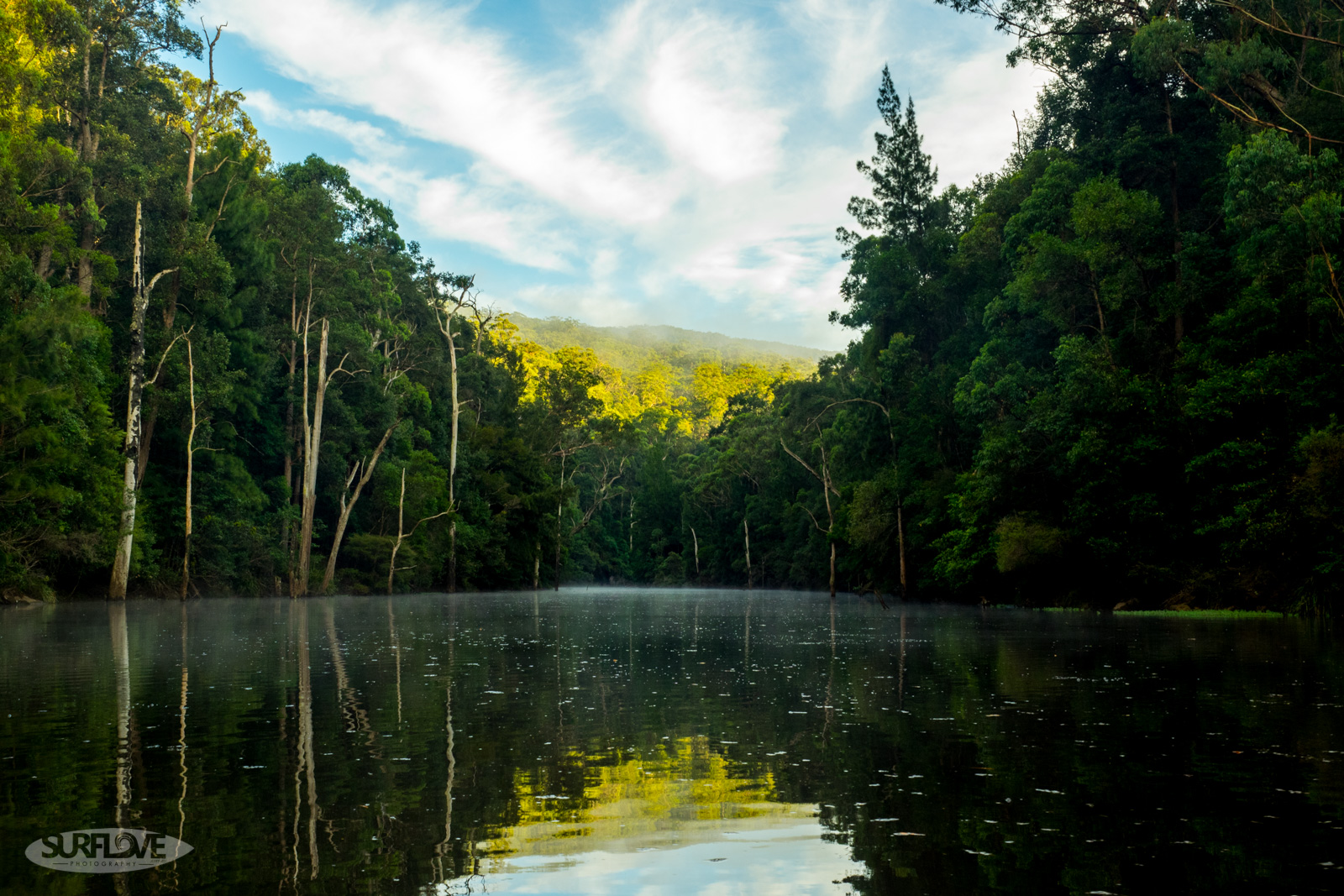 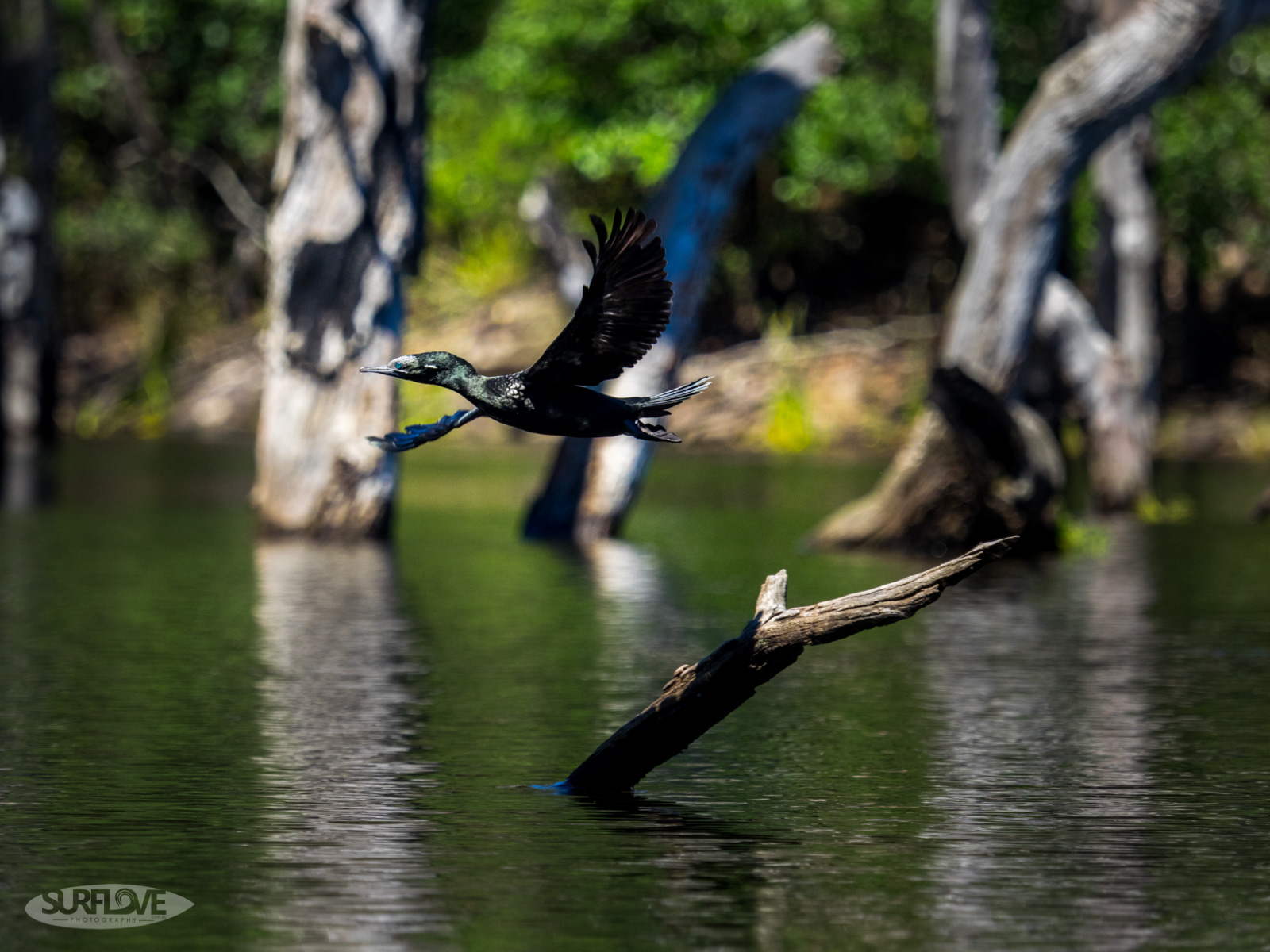 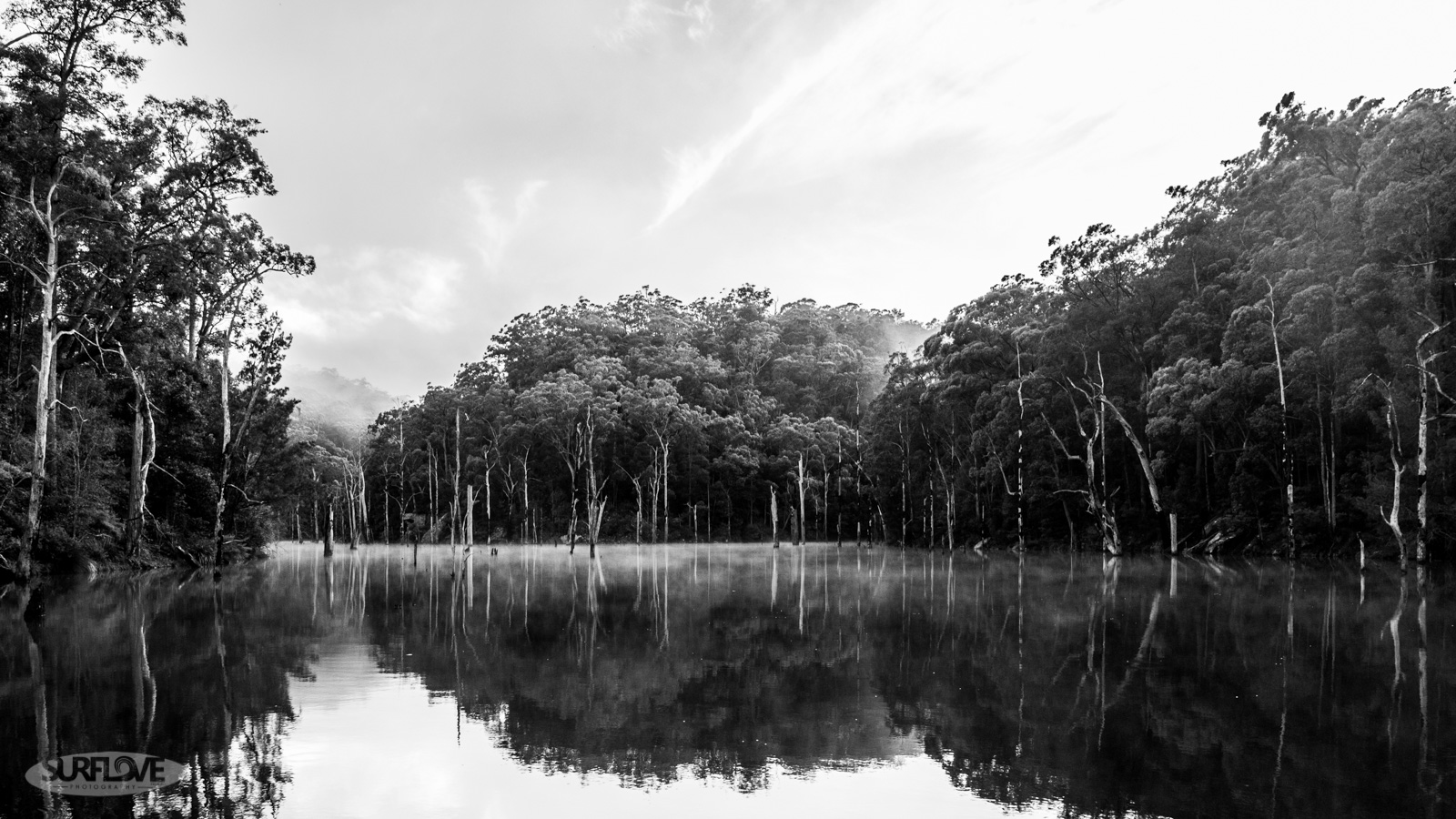 As you can see a lot of the landscape shots are at quite low shutter speeds. This means shaky and blurry shots are a quite high risk – especially when you are shooting out of a moving canoe. I was aware of the risk and shot multiple shots of most scenes to make sure I’d get at least 1-2 sharp images. This made for slow processing and filtering… I hope you enjoyed the final selection. Please let me know below in the comments what you think about the photos – I love feedback!

I’d also like to thank Freya, my girlfriend for helping organising everything and also joining me on all these adventures and of course for sharing the same passion for the outdoors. Thanks!

My week at the Banff Mountain Film Festival
November 14, 2017